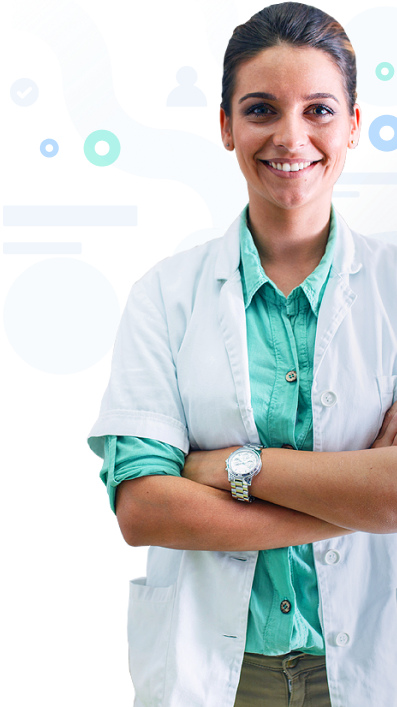 Oops! Something went wrong while submitting the form.

One of our team members will be in touch on the day and time below!

Call Day & Time
Mon Sep 10
Anytime
If you need to change your call date and time please contact us today at:

[email protected]
Back To Home
Oops! Something went wrong while submitting the form.
back to about us 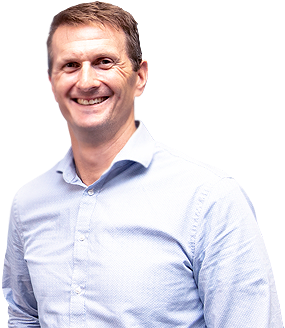 back to about us

Legal & Compliance Leader
back to about us

Prior to working with Dental Whale, Eric rose to the rank of Commander in the U.S. Coast Guard. His most recent assignment with the Coast Guard was as the Deputy Staff Judge Advocate for the Seventh Coast Guard District in Miami, Florida. In that role he was responsible for the oversight of legal advice to all operational Coast Guard units in the Southeastern U.S and Caribbean Sea. In providing legal counsel on numerous subject areas, he supervised a robust staff of eleven attorneys and paralegals. Additionally, Eric’s legal acumen led to his selection as a military judge.

Eric and his wife Tiffany reside in Pembroke Pines, FL with their two daughters, Molly and Lyla, and their son, Nolan. Eric is an avid triathlete and enjoys coaching youth soccer.